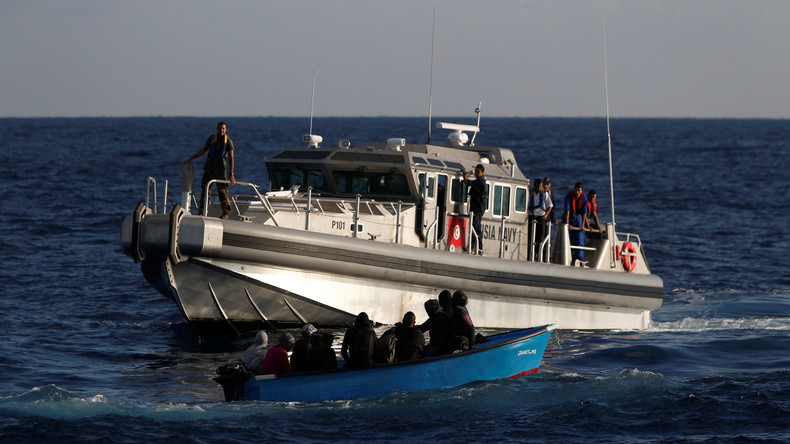 On the evening of Monday, June 20, 2022, Mahdia National Guard units thwarted an irregular emigration operation from the coast of Melloulech.

During this operation, 24 migrants were apprehended, including two Tunisians and 20 Syrians, spokesman for the national guard district in Mahdia Kamel Abidi told the TAP. Among the Syrian migrants are two women and three children.