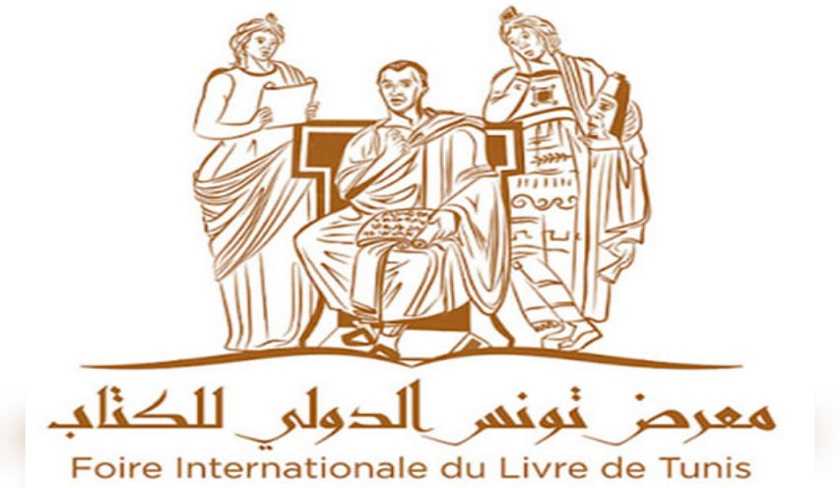 The board of directors of the 36th edition of the international book fair declared on its official page the adjournment of the edition originally programmed from April 2 to 11, 2021 to a later date.

According to the same source, this decision arises following the problems confronted in the delivery of books within the fixed deadlines.

Furthermore, the Tunisian Federation of Publishers emphasised that this decision was taken following the worsening of the health situation and the prohibition on gatherings and protests demanded by the government.

Tunisia-Tunisair workers begin on open strike from tomorrow
Tunisia-Badreddine Gammoudi:TAV has a debt of 400 million dinars with Tunisair
To Top