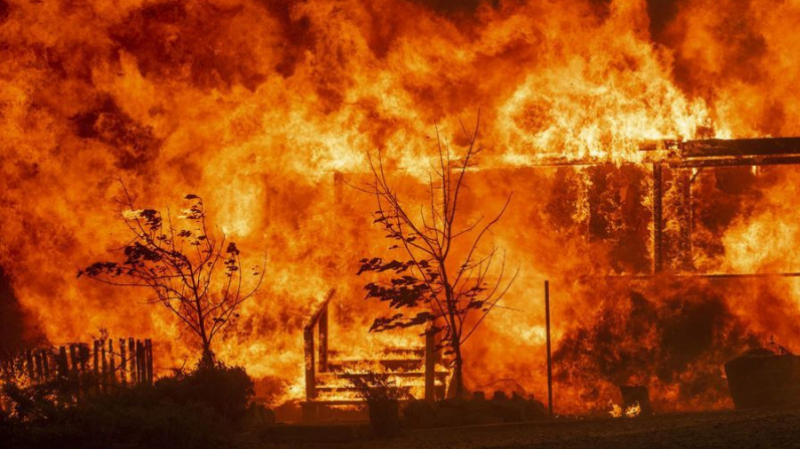 As of August 28, the number of fires recorded in Tunisia reached 438. They destroyed 1958 hectares of forests and grasses, the criminal nature of these fires is recognized.

Data obtained by the TAP news agency from the General Directorate of Forests of the Ministry of Agriculture showed that the number of fires recorded in the first eight months of this year has increased significantly compared to the period 2011 to 2019, during which 280 fires were counted, an increase of 158 fires, which denotes the imminent danger for Tunisian forests and the threat to the plant tissue which can affect the ecological balance.

Tunisian forests extend over an area of 1,200 million hectares, concentrated mainly in the northwest, centre-west and north regions.