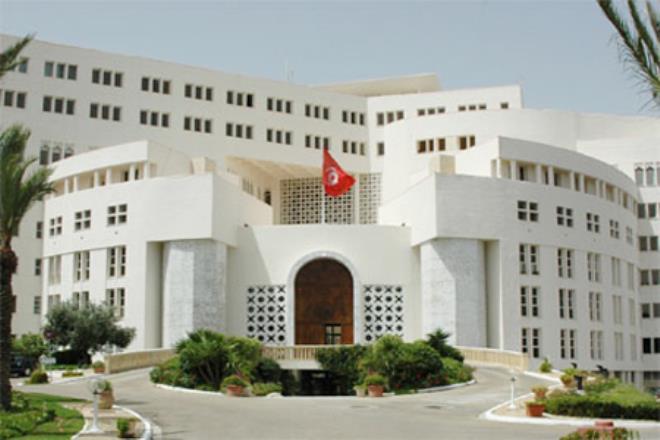 The Tunisian diplomatic mission in Tripoli succeeded to arrange in record time, notwithstanding the remarkably tough conditions, a repatriation flight from the Misrata airport (Libya), the Foreign Ministry’s official Facebook page said.

In another connection, the ministry stated the seeming postponement of the opening of the Dhehiba-Wazen crossing point till next Monday due to reasons surpassing Tunisia’s diplomatic mission.