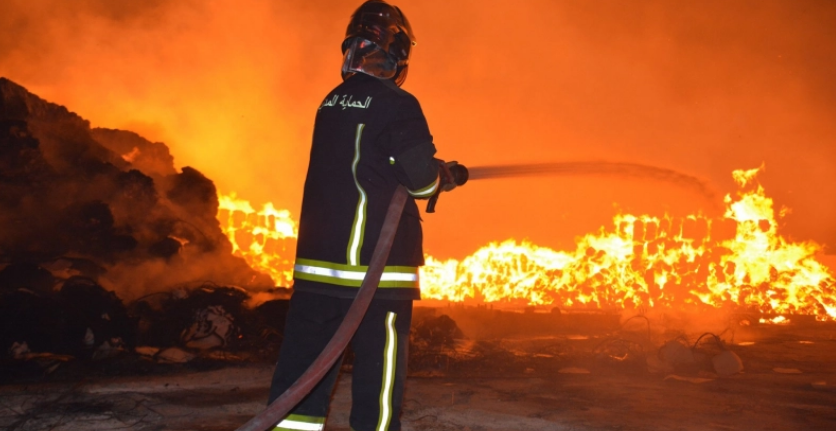 The fires recorded recently like Hafsia incident has caused severe material damage, said spokesperson for the Civil Protection Moez Triaa.
In a statement to Mosaique FM, he said that the number of different fires recorded since May 20, 2020, totalled 723, some of these fires were minor with no severe damage while other were grand in scale.
He pointed out that an inquiry has been launched to determine the cause of the flames, the results will be announced in upcoming days.
The spokesperson for the Civil Protection that some of the fires were deliberate especially concerning the Gafsa, Enfidhah and Hafsiya fires .
He further disclosed the civil protection readiness of the “fire season” by fostering a plan that relies on awareness in coordination with the regional representatives of agriculture and awareness campaigns for the benefit of forest residents.
The plan also includes strengthening the material and human capabilities to reduce the time limits for intervention in the event of a fire.