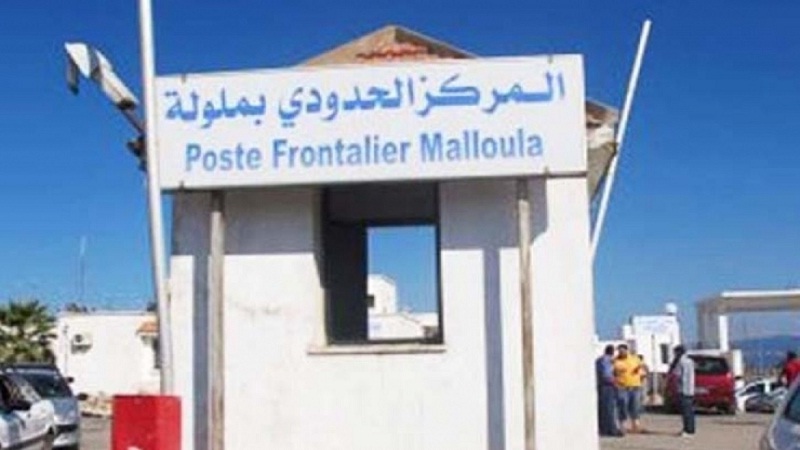 According to local health director Mohamed Reuis, citizens who arrived from Algeria and accepted what authorities have decided will be allocated with an intervention by the prime ministry to hotels in Hammamet, Sousse, Mahdia and Monastir to complete Quarantine procedures. He pointed out that the remaining of those departing are those who returned to their home after they refused to comply with the quarantine procedures, and some of them showed a booking registration in implementation of these procedures.

The arrival of Tunisians in such number is expected to witness an increase in the pursuit of Tunisians residing in Algeria and several other African countries to celebrate Eid al-Adha in light of clear disregard for all quarantine measures and lack of awareness of the danger coming from infected areas and what it could pose to health risks to the Tunisians, according to the statements of several social actors.