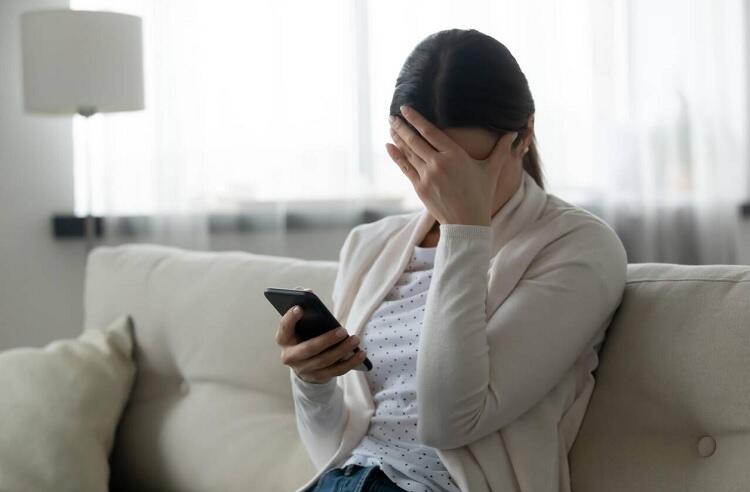 A campaign to fight digital violence targeting women has been launched in Tunisia.

At the initiative of the Center for Research, Studies, Documentation and Information on Women (CREDIF), a digital campaign to fight digital violence against women was launched on Monday, October 19, 2020.

Speaking to Shems FM,CREDIF Executive Director Najla Allani said most victims of digital violence don’t know there is a law that protects them from these crimes. There are also those who refuse to seek justice out of fear of society, and others are unfamiliar with the concept of digital violence.

She explained that this campaign, therefore, comes in response to the growing phenomenon of digital violence in Tunisia.

She explained that the centre had carried out a study which shows that 89% of women have been victims of digital violence at least once, but that 95% of them choose not to prosecute those who attack them.