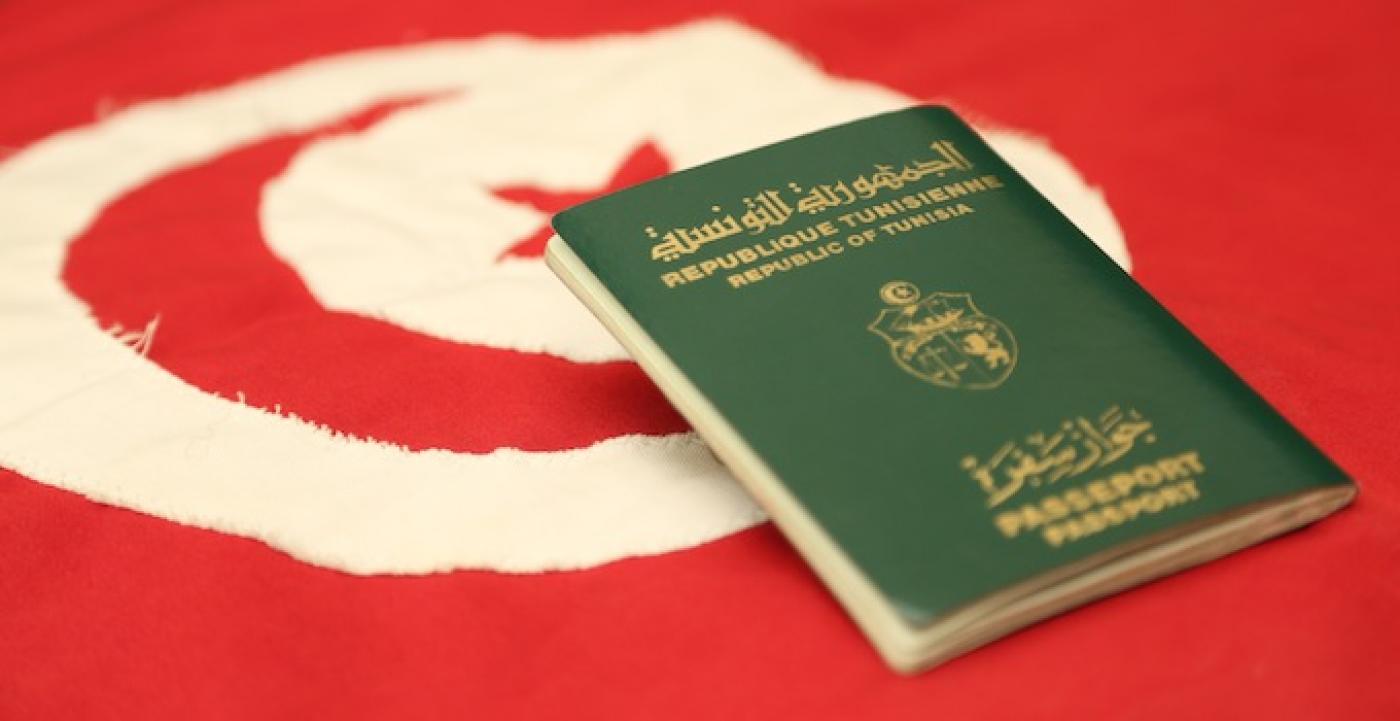 The National Terrorist Crimes Unit has dismantled a network implicated in the sale of Tunisian nationality to terrorist suspects, Mosaique FM reported. According to the same source, passports, identity cards and official papers are traded for $ 40,000 and more.

A process that normally takes place in consulates and embassies in Arab countries. According to preliminary information, officials and senior officials in the interior, justice and foreign affairs ministries, including a former Tunisian consul in Damascus, are involved in the case.

The latter employed an intermediary in charge of looking for Syrians wanting to obtain Tunisian nationality. The documents received are not registered on the databases of the Ministry of Justice to avoid any risk of traceability.

The search for other associates is currently underway in cooperation with Interpol.