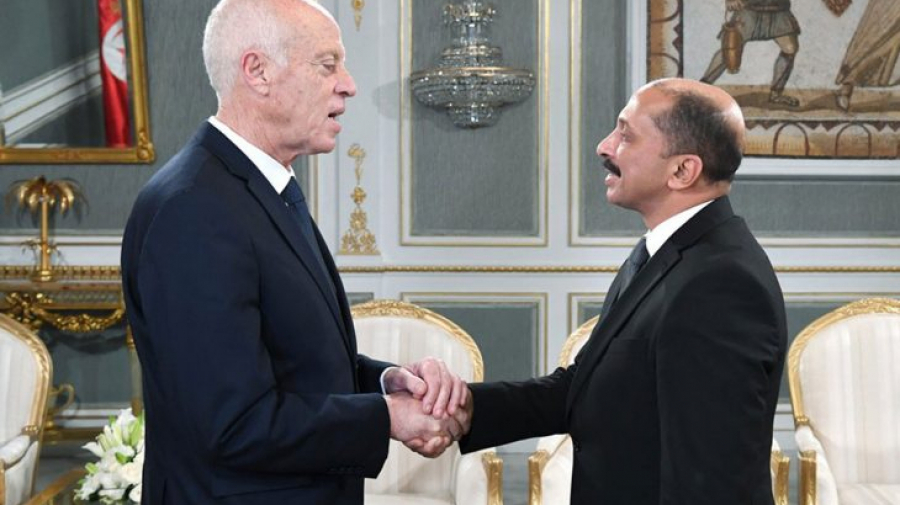 Partagez1
Tweetez
Partagez
+1
1 Partages
Mohamed Abbou called the ideas of the President of the Republic Kais Saied, relating to the amendment of the Constitution as catastrophic.
During a private radio station, Abbou considered that speaking about the cleaning of political life and the Parliament of the corrupt is only a populist speech, believing that corruption has become a culture in Tunisia.
In this context, he called on the head of state to adopt measures that can ban the corrupt from gaining power, instead of “selling” illusion, according to him. He pointed out that the current problem in Tunisia is not the Constitution but a corrupt political class.
Partagez1
Tweetez
Partagez
+1
1 Partages

Tunisia-Larayedh: I didn’t give instructions on how to use buckshot
Tunisia-Abir Moussi receives French Ambassador André Parant
To Top