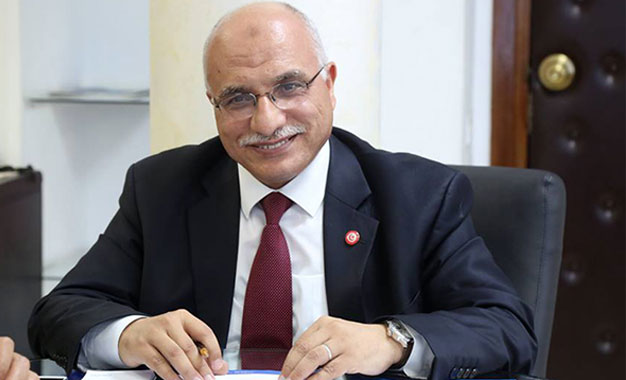 Speaking to Shems FM, chairman of the Shoura Council of the Ennahdha Movement AbdelKarim Harouni declared that his party, as well as the prime minister, are not responsible for the political crisis that the state is encountering currently.

The MP affirmed that Mechichi possesses all the prerogatives to make the cabinet reshuffle, however, the procedure was slowed down by the President of the Republic.

“The Head of Government respects the President of the Republic and is making efforts to attain resolutions for the benefit of Tunisians. As a result, the answer does not lie in his withdrawal” he stated.