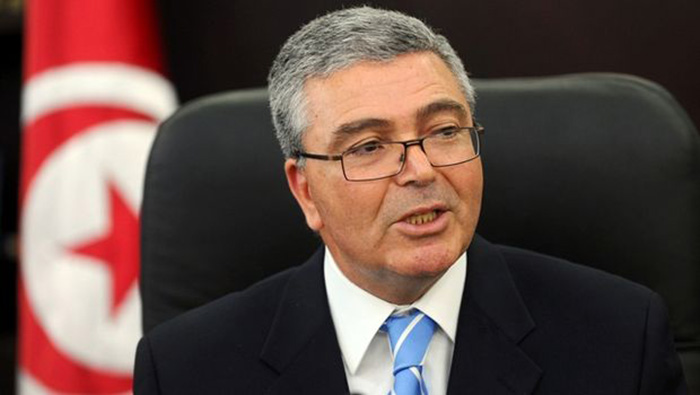 Speaking to the TAP agency, Former defence minister Abdelkarim Zbidi said that he did not mandate anyone to speak on his behalf concerning what was reported by former president Mohamed Ennaceur in his book “Two Republics, one Tunisia” and that all these statements engage only its authors.

It should be reminded that attorney Dalila Mssadek returned to what occurred on June 27, 2019, when some politicians including Youssef Chahed sought to instigate a coup d’état to declare the vacancy of the post of the President of the Republic, while Béji Caïd Essebsi was bedridden in the military hospital.

In the same context, Mohamed Ennaceur explained in his book that  Ennahdha and Tahya Tounes MPs attempted to replace the President of the Republic at that time with  Youssef Chahed.

Mohamed Ennaceur further noted that what he wrote is a mere hypothesis.