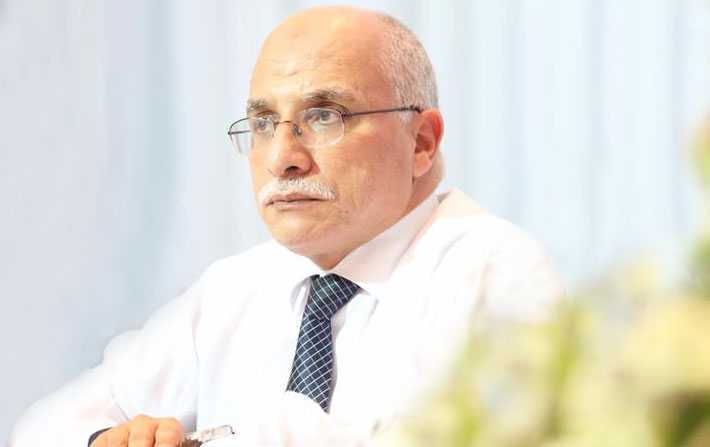 The 40th session of the Shura Council, which inaugurated on Saturday in Hammamet, is foreseen to examine the time of the next congress of Ennahdha movement and elaborate the party’s political stance about Fakhfakh’s government, announced Chairman of the Council Abdelkrim Harouni.

Talking at a press conference, Harouni remarked that various problems will be addressed at the session, calling the launch of developments for the Ennahdha’s 11 congresses, four years after the last one was held.

Related commissions will be formulated and the party’s laws will be revised, he added, emphasising the dedication to hold the 11th congress in the course of this year.

“The political portfolio, the general situation in the country and the future of the current government are all points that will be reviewed at the meeting,” Harouni pointed out.

He explained that the “latest development associated to the Executive and its head Elyes Fakhfakh as well as the Ennahdha’s position about the current government will also be in the spotlight.”

Harouni insisted that the Ennahdha has supported the government.

“However the recent developments linked to the suspected corruption dictate the movement, as the first party in the government to consider the issue during the Shura Council’s work.”

Ennahdha did not approve a petition to withdraw confidence in the Fakhfakh government, he stressed, saying Ennahdha’s position will be made public at the end of the council meeting that will continue on Sunday in Hammamet.