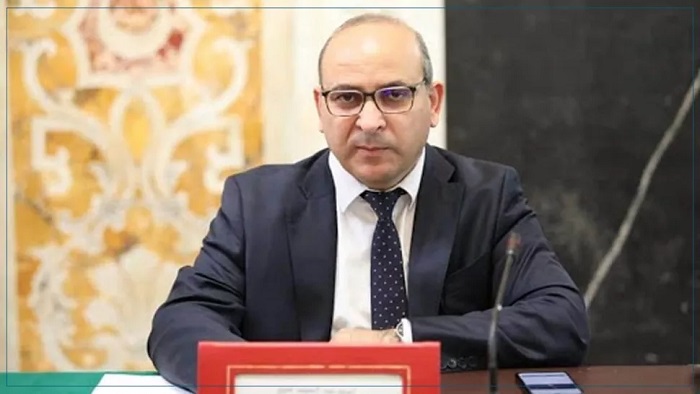 Al Karama MP  Abdellatif Aloui condemned the decision of the President of the Republic which had put an end to all the bonuses and all the advantages given to the house speaker and to MPs .

In protest, Aloui announced his plan to sell his books to support his family, evoking that Moncef Ben Salem had one day resorted to selling parsley to support himself.

Starving opponents has always been the means tyrants employ to impose their power, he added. He further said that many MPs live only on their salaries and do not have companies or businesses in their names. And added that like all Tunisians, they have responsibilities, obligations, loans, rents, families and children in school.

Tunisia-Josep Borrell: I spoke with Kais Saied about the importance of the separation of powers
Tunisia-EU to demand inclusive dialogue to overcome political crisis
To Top