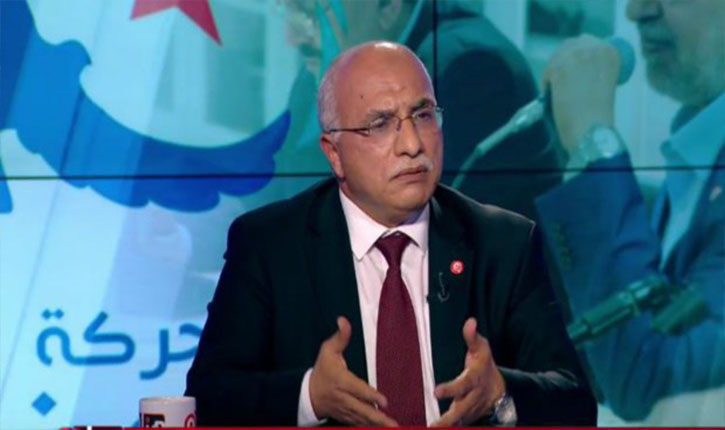 Partagez4
Tweetez
Partagez
+1
4 Partages
The chairman of the Shoura Council of the Ennahdha Movement, AbdelKarim Harouni demanded president of the republic Kais Saied to clarify his stances regarding many issues including the revolution, democracy, political parties and fighting corruption, he further requested the head of the state to explain his speech, propose his ideas and deal with the legitimate institutions of the state.
In a statement to Shems FM, the MP said that they are against the resignation of the government and its prime minister Hichem Mechichi, considering that the latter is not responsible for the particular crises and that he has the right to conduct a cabinet reshfulle.
Partagez4
Tweetez
Partagez
+1
4 Partages

Tunisia- Bar Association supports President of the Republic in his battle against corruption
Tunisia-Abdelkarim Harouni: Ennahdha is not responsible for political crisis
To Top