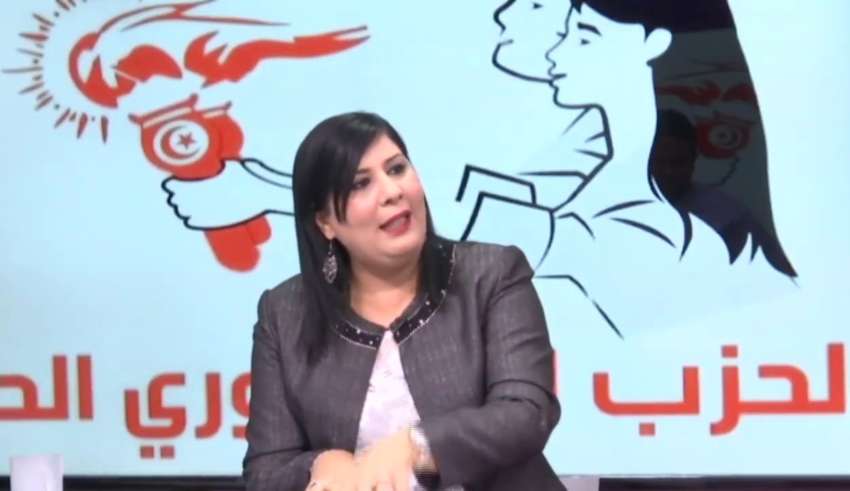 MP Moussi is accusing the trio to stand behind the attacks that targeted her and bloc under the parliament dome. 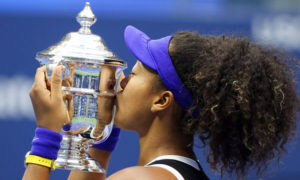