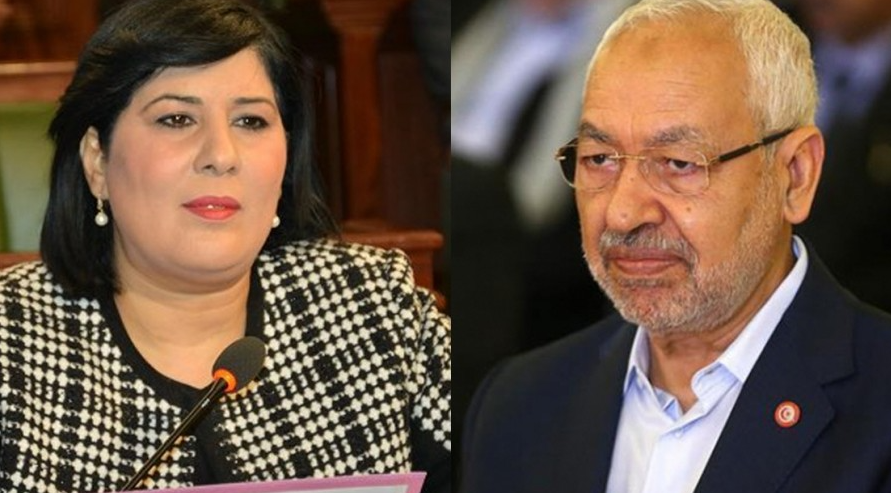 The MP stressed that various parliamentary representatives have joined this initiative and expressed their willingness to sign the motion.

As such, the president of the PDL called on deputies not to give in to influences. “Saving the parliament from Rached Ghannouchi is saving Tunisia,” she announced.

Remarking on the events that took place yesterday, Moussi extended her gratitude to all the MPs who supported her. According to Moussi, the use of the microphone was after her own was turned off in a large room to stop her from speaking. Added to this is the harassment of the national television cameraman to block him from filming the PDL deputies.

“No obstacle can stop us, we will always have our own means to show ourselves. Furthermore, we have the honour to use all these means, far from violence, to communicate our messenger “she indicated.

Tunisia-Breaking news: Kasserine: Four soldiers martyred in a mine explosion
Tunisia-Abdelkader Jerbi passes away
To Top