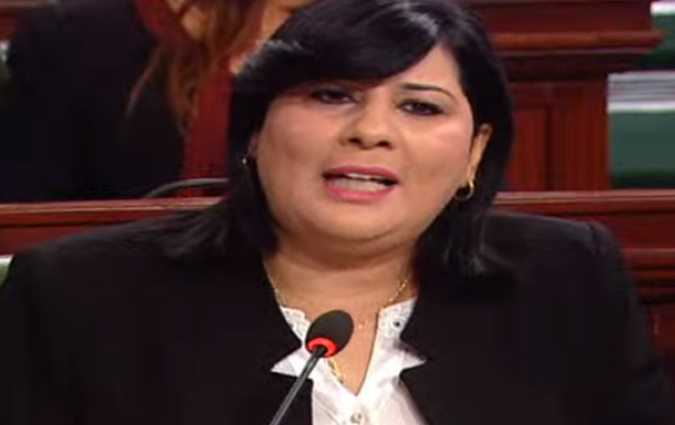 PDL  leader Abir Moussi today gave the green light for his angry sit-in at the headquarters of the Union of Muslim scholars at Khaireddine Pasha Avenue in Montplaisir.

Accompanied by several supporters, Moussi stated that she was surrounded by security units to stop her from organizing her protest movement.

Calling the security barriers a “cage,” Moussi indicated that she plans to pitch her tent despite administrative and political violence against it. “I am here to defend my country and I will not leave anyway” she said slamming the “harassment” she had suffered.

Tunisia-Fetiti: The country is bankrupt… We are facing an unparalleled economic crisis
Tunisia – Abdelkarim Laâbidi renounces prosecution of Fatma Mseddi
To Top