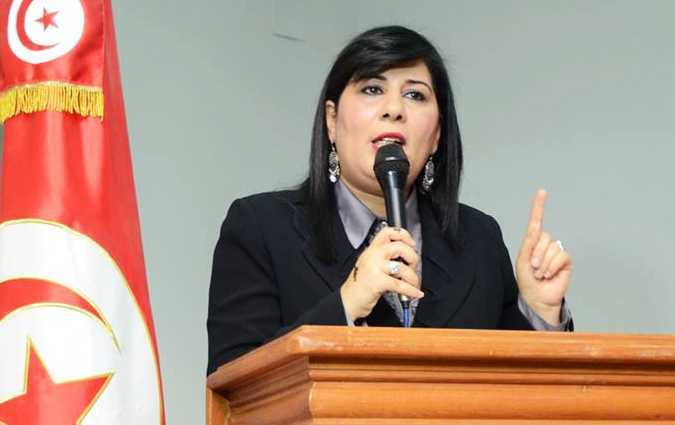 The Free Destourian Party leader Abir Moussi said that the parliament has shifted to be a scene of violence and settling scores for politicians by violating the law.
Speaking at a protest executed by her party in front of the parliament, she stressed that Tunisia is in danger in light of the Muslim brotherhood dominance, adding that the judiciary is not doing its part in preventing political violence.
She also deemed not passing the motion on classifying the Muslim Brotherhood as a terrorist organization to be confiscation of the parliament’s right to vote it or reject as a violation of the law.

Moreover,She criticized the presidency stance, clarifying that her party has sent numerous correspondences with no vail, despite that the President of the Republic is the President of the National Security Council and is responsible for the country’s security and guarantor of the implementation of the constitution, which grants the freedom of expression and the right of the opposition to the movement. 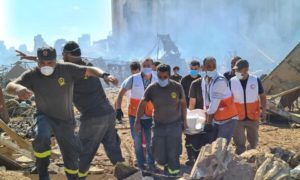