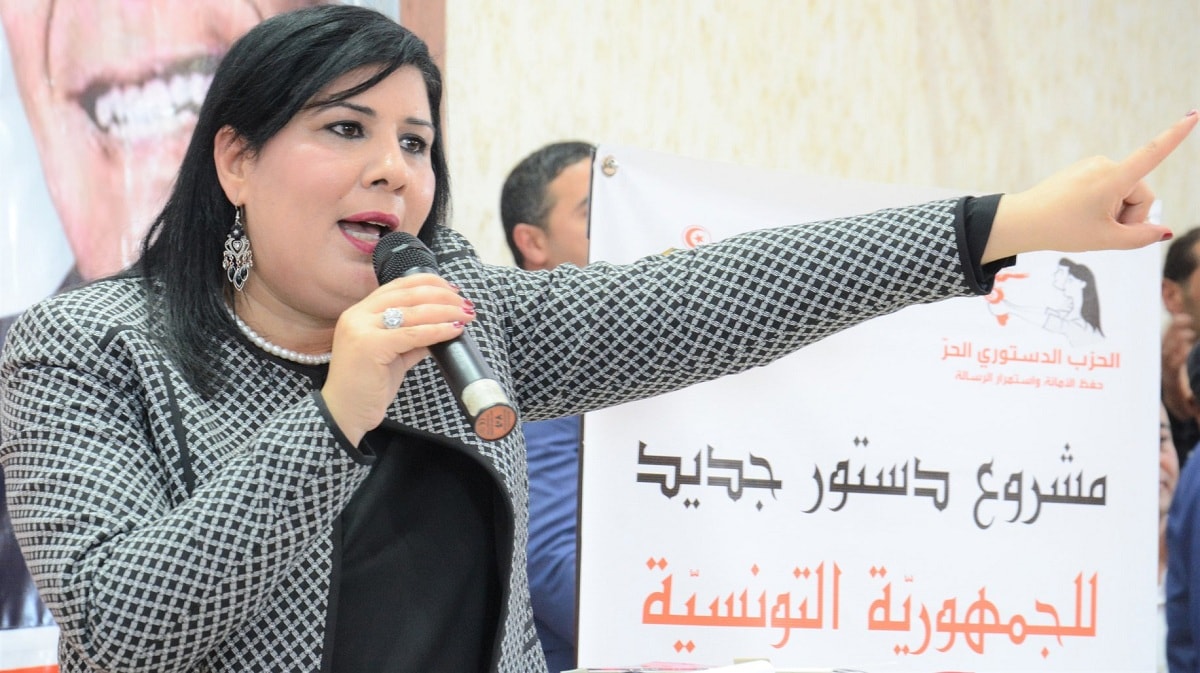 The PDL proposed the signatures of its MPs so that the Head of State can legitimately dissolve the parliament, and other MPs have joined in the initiative, added Moussi.

Tunisia-Samia Abbou: Kais Saied’s speech announces the failure of July 25 measures
Tunisia-Abir Moussi: This is why Kais Saied does not want to dissolve Parliament
To Top