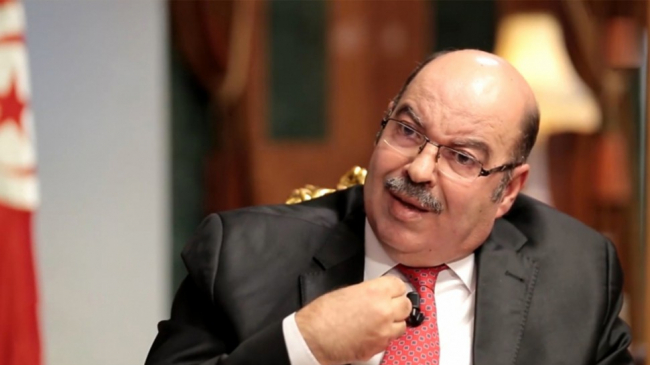 He further submitted a request to halt the implementation of the lifting of his judicial immunity, which was similarly rejected this week.