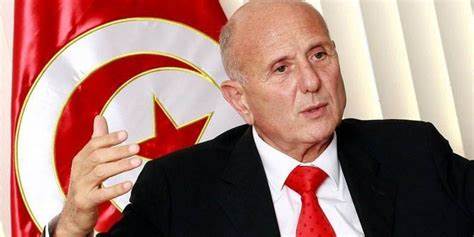 Speaking to Mosaique FM, Al Amal party leader Ahmed Nejib Chebbi, indicated that he does not think that the former president Moncef Marzouki is able to convince the participating nations to delay the Francophonie Summit which was programmed in Djerba.

Chebbi considered that the political situation in Tunisia was the origin of this postponement. He added the deprivation of opponents of nationality and accusing them of treason are methods that date from the period of Bourguiba and Ben Ali.

“The deprivation of the nationality of a citizen is a scandal (…) I am against the prosecution of Moncef Marzouki and I do not perceive in his statements a plot against the state,” he said.