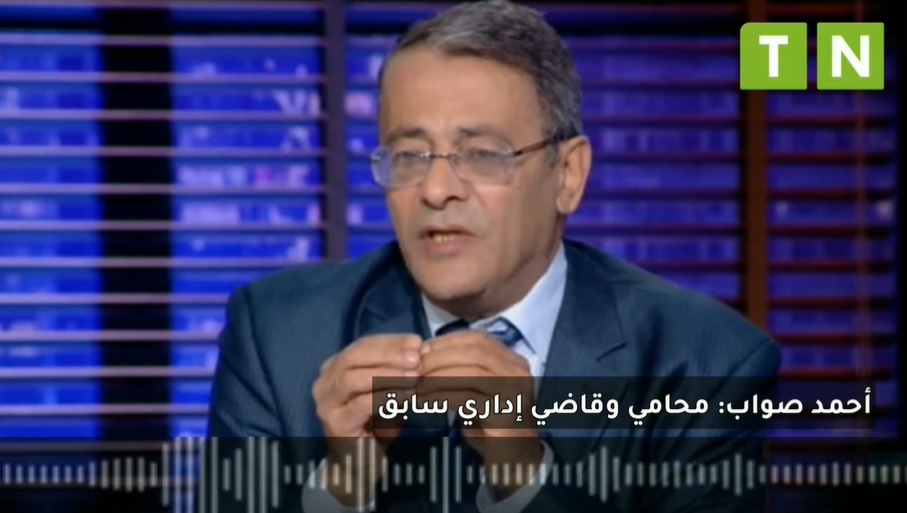 Attorney Ahmed Souab estimated this Friday, August 5, 2022, that the reign of the President of the Republic, Kais Saïed, will not last more than a year and a half. I

Speaking with private radio, Souab stated that “Kais Saïed made the right observation on July 25, 2021, though he handled the situation extremely bad…Saïed is one of the actors of the so-called black decade. He contributed to the crisis that the country encountered, before July 25, and did not play the role he should, during the pandmeic (…) He had only one idea in mind, to destroy the Second Republic,” he said.

He added that the Head of State drafted the new Constitution alone and that he will legislate a new tailor-made electoral law, which will not please the leading political forces who will probably boycott the next legislative elections.