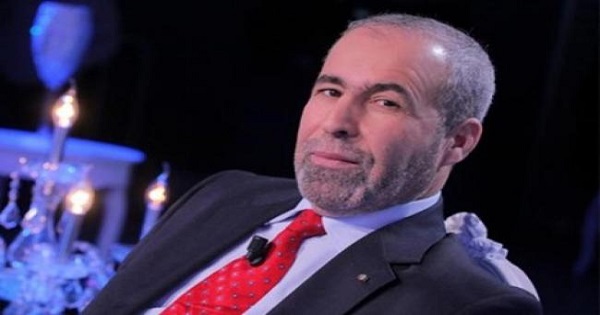 Lawyer Lazher Akremi accused, on Tuesday, November 23, 2021, Ali Laarayedh of being implicated in the case of the assassination of the late Mohamed Brahmi.

Speaking on private radio, Akremi addressed Laarayedh stating, “You are involved in the assassination of Brahmi… Let him rest in peace. “he said.

In addition, he indicated that “the former director of special services at the Interior Ministry Mehez Zouaoui covered up the US intelligence document which cautioned of the assassination of Mohamed Brahmi. He assured.

Tunisia- Saied: We want to write a new story for Africa
Tunisia-Chaouachi: Discovery of a security spy cell at the Interior Ministry
To Top