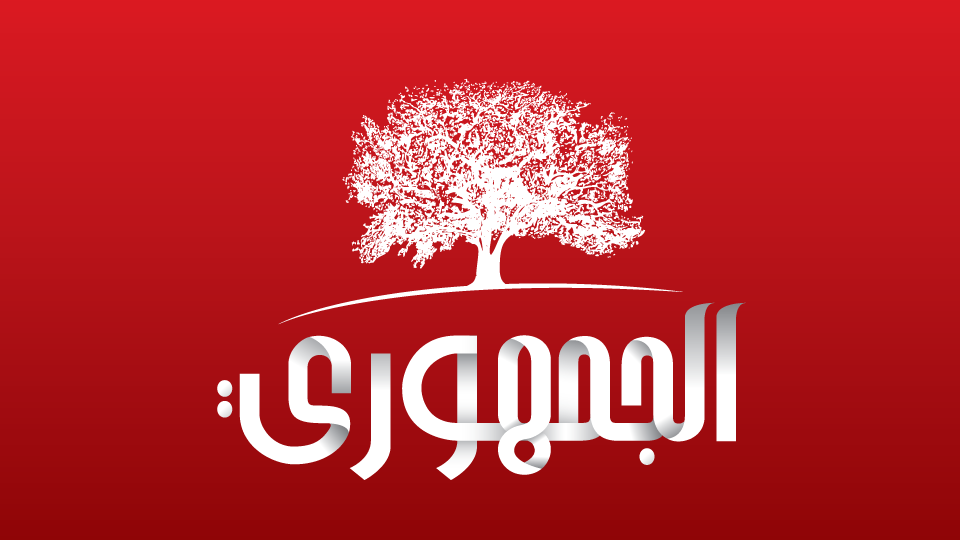 Partagez123
Tweetez
Partagez
+1
123 Partages
Remarking on the statement of the “Amal wa Amal” Movement regarding the new accusations against MPYassine Ayari, Al Jomhouri party expressed its rejection in the face of the prosecution of civilians in military courts. It, therefore, condemned the fact of involving military justice in a process of political settling of accounts.
The party further expressed its complete solidarity with Yassine Ayari as a prisoner of opinion demanding, in the same context, his release.
It additionally warned against the sustainability of the state of emergency calling for an end to all decisions correlating to house arrest and travel ban imposed on several citizens in the absence of a judicial order.
Partagez123
Tweetez
Partagez
+1
123 Partages