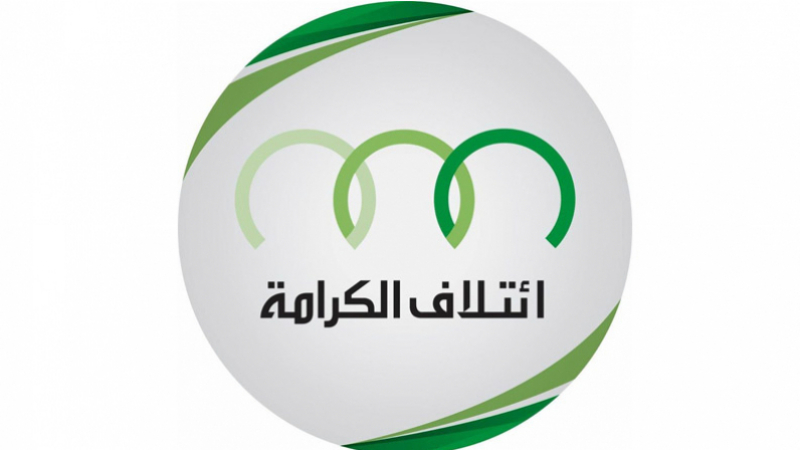 The Al Karama coalition condemned the issuance of two arrest warrants by the military justice against MPs Nidhal Saoudi and Seifeddine Makhlouf. It accused President Kais Saied of involving military justice in settling political scores and liquidating opponents after removing their parliamentary immunity.

Al Karama condemned also“the defamatory campaigns” conducted by some parties on social networks, calling on its supporters to oppose the appearance of civilians in military courts in the following days.

In the same vein, it revealed its plans to prosecute anyone who exceeded its powers, violated the Constitution and international treaties or contributed to the worsening of the political crisis.