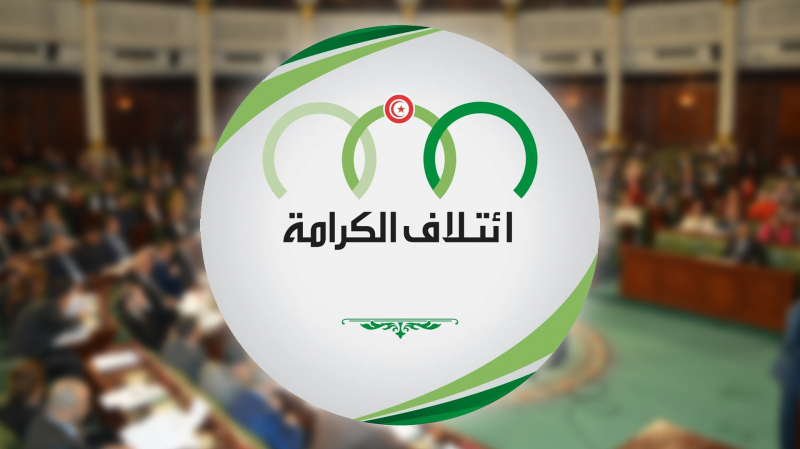 Partagez4
Tweetez
Partagez
+1
4 Partages
In a video shared on the official Al Karama Coalition page, MP Zied Hechmi announced he has been banned from travelling for the second time in a row.
According to the same source, a verbal command issued by the Presidency of the Republic and the Directorate of Borders and Foreigners was behind the ban.
Partagez4
Tweetez
Partagez
+1
4 Partages

Tunisia-Mohamed Abbou: No to a new constitution
Tunisia-Josep Borrell: The EU alongside a stable and democratic Tunisia
To Top