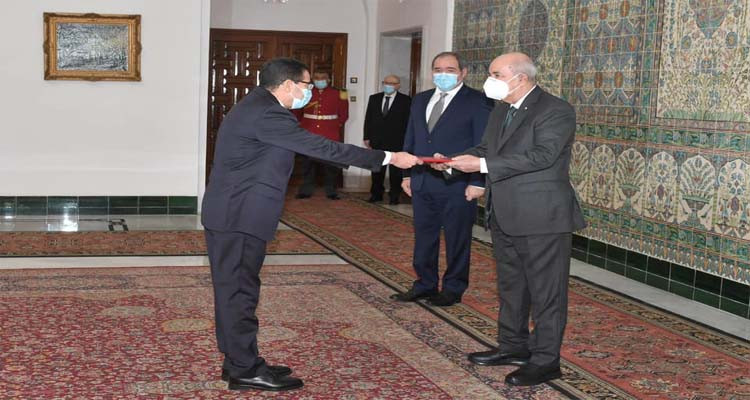 Algerian Minister of Foreign Affairs, Sabri Boukadoum, was present a the ceremony according to the same source. 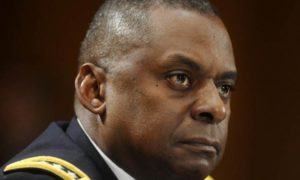