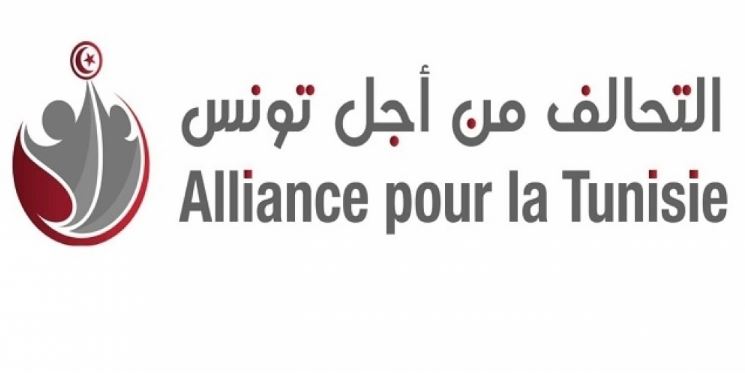 The Alliance for Tunisia declared that it supports the decision of the President of the Republic Kais Saied relating to the dissolution of the Superior Council of the Judiciary (CSM) and the allocation of a decree-law to form a temporary legal body in its place. The party stated that the strike which will be organized by the young judges damages the foundations of associative work and civil activity and exploits judicial associations in political tussles.

It called for rectifying the laws of all constitutional bodies and renewing its committees so that they are at the service of the people and the State, calling, in the same context, for the prosecution of those implicated in cases of political corruption. , administrative and financial.

The alliance for Tunisia likewise called for accelerating the study of electoral offences revealed by the Court of Counts demanding the freezing of the activities of the Ennahdha Movement, Qalb Tounes and all political parties with suspicions of terrorism.