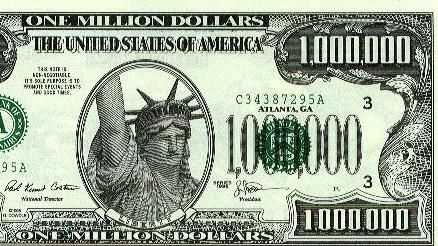 The source added that the fake currency was seized from a Tunisian national. The Public Prosecutor’s Office kept the suspect under probation.

the fake currency is brought from Libya and used in scam attempts.  The Central Bank of Tunisia proved the forgeries of the currency as the united states have not circulated the before mentioned currencies.