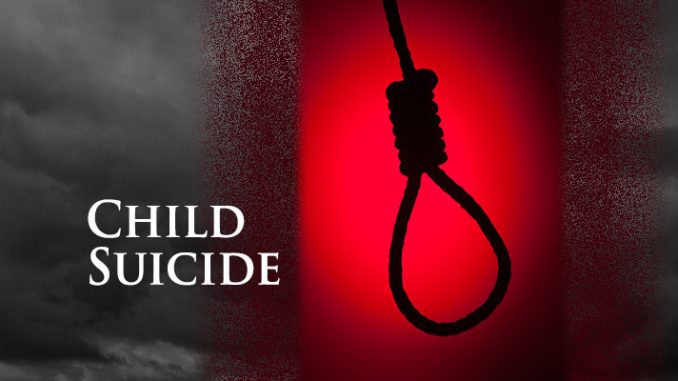 The Observatory of Information, Training, Documentation and Studies for the Protection of Children’s Rights presented on Friday, December 27, 2019, its national report on the condition of children in Tunisia for the year 2018.

The report asserts the rate of children in Tunisia is proximately 3 million and 400 thousand. 88.7% of these children were victims of various forms of violence within the family, while 86.6% were verbally abused.

The report recorded 1.184 cases of sexual exploitation of children and 2,319 negligence claims.

The Observatory also stated that 9.2% of children have attempted drugs, 1.7% have attained the stage of drug addiction, 45% have experienced verbal and physical violence in schools and 8.9% of children have contemplated suicide.

As for child victims of violence, most incidents were reported at the Primary and secondary levels, with 15,913 cases of violence.