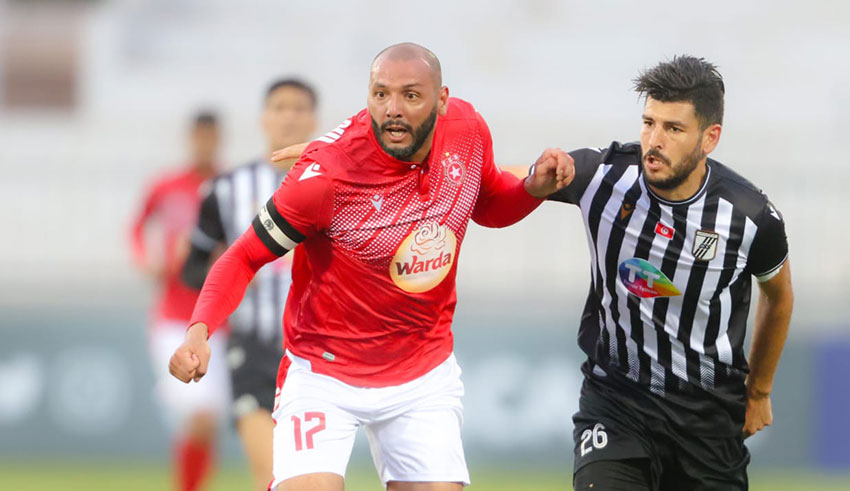 Partagez1
Tweetez
Partagez
+1
1 Partages
According to physician Khaled Maaref, midfielder Yassine Chikhaoui will be part of the national team preparing for the Arab Cup despite his slight injury, which entails only two days of rest.
It should be remarked that Chikha sustained an ankle injury during the match between  Etoile against AS Soliman and was replaced by Algerian Tayeb Meziani.
Partagez1
Tweetez
Partagez
+1
1 Partages