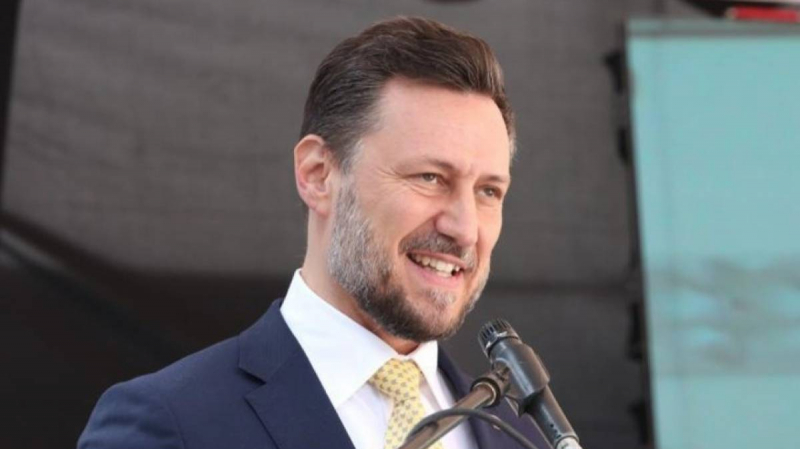 UN Secretary-General António Guterres has decided to appoint Arnaud Peral as the United Nations Resident Coordinator in Tunisia, with the approval of the government of the host country.

Peral brings to his new role more than 20 years of experience in sustainable development, democratic governance, gender equality, crisis prevention and management, conflict reduction and peacebuilding. Within the United Nations, the most recently served as United Nations Resident Coordinator in Ecuador after having held several management positions within the United Nations Development Program (UNDP), including Country Director in Colombia, Resident Representative Deputy in Brazil and Mexico, Chief of Staff in the UNDP Regional Office for Latin America and the Caribbean in New York and UNDP Program Officer in Cuba.