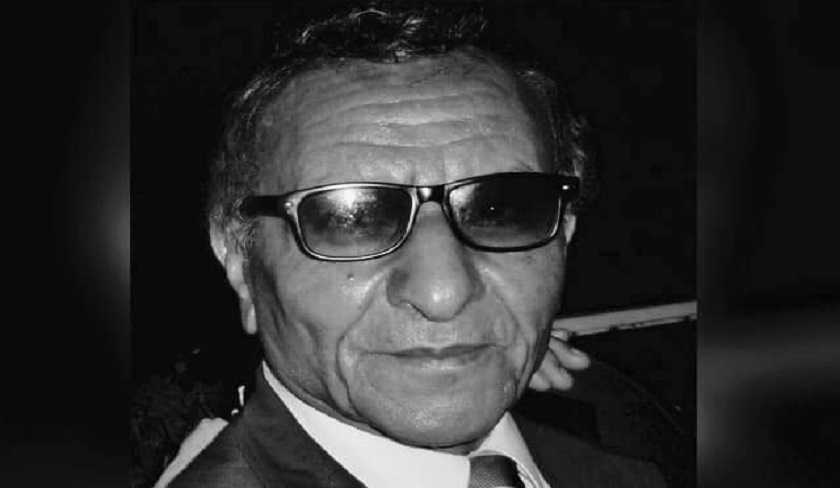 The Ministry of Cultural Affairs declared on Friday, February 19, 2021, the passing of artist Taoufik Ennaceur, following a long battle with an illness.

The deceased is considered as one of the pillars of the Tunisian art scene. He contributed to improving the musical heritage with approximately 150 works over a period of sixty years during which he composed many poems, patriotic, religious and romantic songs for great singers like Oulaya, Zouheira Salem, Mustapha Charfi, Youssef Temimi the most important Tunisian singers such as Alia, Zahira Salem, Mustafa Charfi, Youssef Tamimi, Ezzedine Idir or Mustapha Erraies.

May he rest in peace.