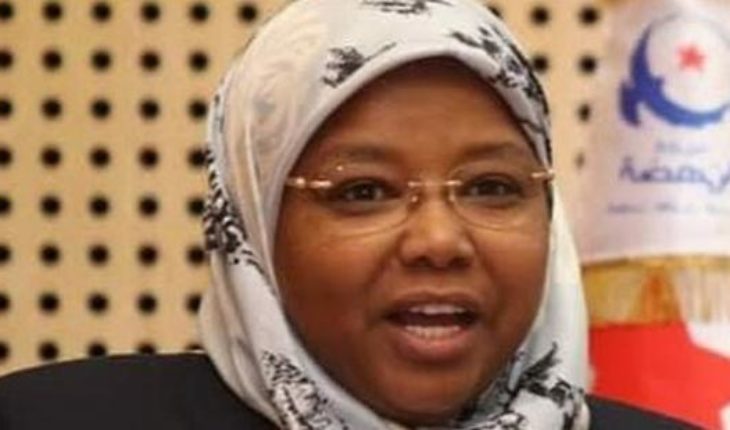 Aswat Nissa published an official statement firmly denouncing racial attacks on social media targeting Ennahdha deputy Jamila Ksiksi following her intervention during a plenary session in the House of People’s Representatives.
The association denounced racial discrimination incidents in Tunisia despite the adoption of the organic law on the elimination of all forms of racial discrimination.
The plenary session held on Tuesday saw an interchange of accusation between deputy Jamila Ksiksi and Free Destourian Party MPs.
The Free Destourian Party leader Abir Moussi decided to begin a sit in the parliament until she gets an apology while Jamila Ksiksi stated that she would file a charge against PDL for the racist comments made against her