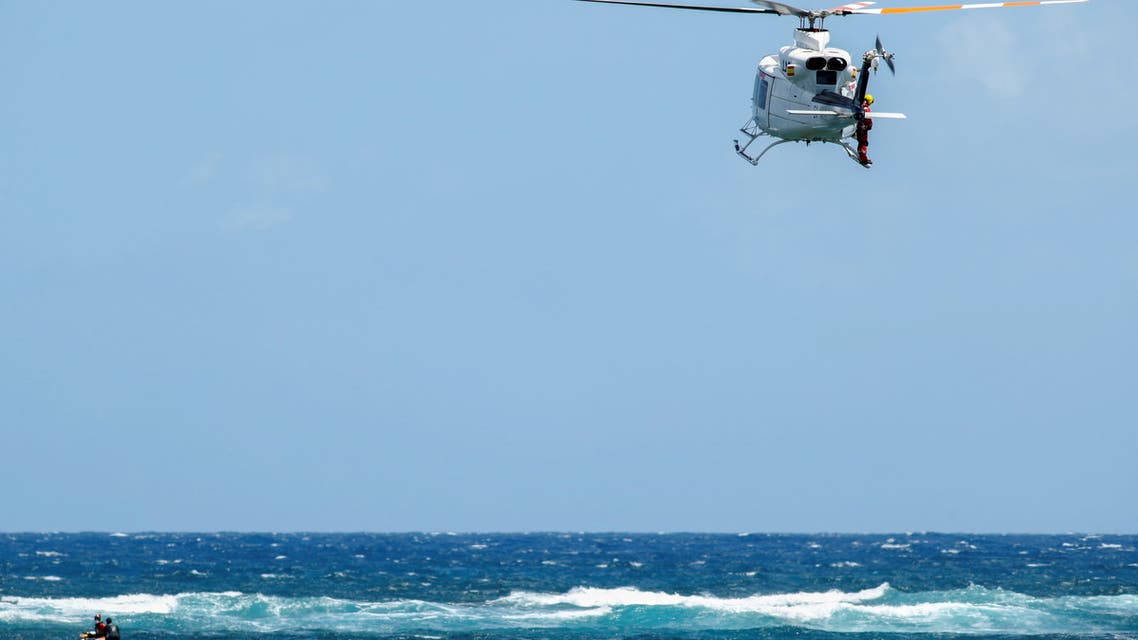 At least 21 migrants died after the boat carrying them sank off the coast of Tunisia, a security official said, the second such disaster in two days in the region.

The coastguard recovered the bodies on Sunday off the port of Sfax, Colonel Houssem Jbebli from the National Guard said.

On Saturday, at least 43 migrants drowned and another 84 were rescued after a shipwreck off Tunisia’s coastal community of Zarzis. Authorities said the migrants were trying to cross the Mediterranean from Libya to Italy.

“As part of Tunisia’s efforts to monitor borders, the coastguard managed to thwart 10 immigration operations in recent days and rescued 158 migrants,” Jbebli added.