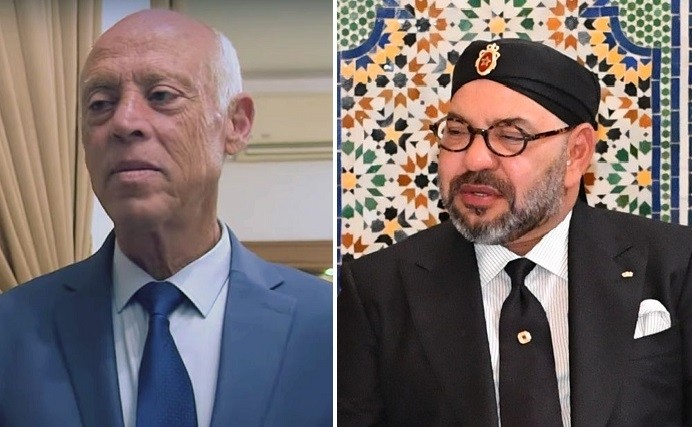 Partagez1
Tweetez
Partagez
+1
1 Partages
Libya has officially decided to retreat from the race for the Peace and Security Council of the African Union (AU) to support Morocco’s nomination. Morocco’s Foreign Ministry Nasser Bourita announced this on Sunday, November 28, 2021, Sputnik reports.
We understand that Tunisia, through president Kais Saied, showed its wish to occupy a seat on the Peace and Security Council. So what occurred between the Moroccan and Libyan executives to make Tripoli decide to support Rabat? What happened – or did not happen – between Tunisia and Libya that prompted the latter to do favour with Mohammed VI?
Total confusion at the moment. Nevertheless, given the more than close links between Tunisia and Libya, one could anticipate that Tripoli would automatically support the Tunisian candidacy … Painful awakening for the Tunisian executive, which is learning – a little late – that it is not enough to decree in order to exist, to weigh, it is still essential to set in motion behind powerful diplomatic lobbying, as is done in Morocco.
From this point of view Tunis has a lot to learn from its neighbour, who has decades of practice in the matter …
Partagez1
Tweetez
Partagez
+1
1 Partages