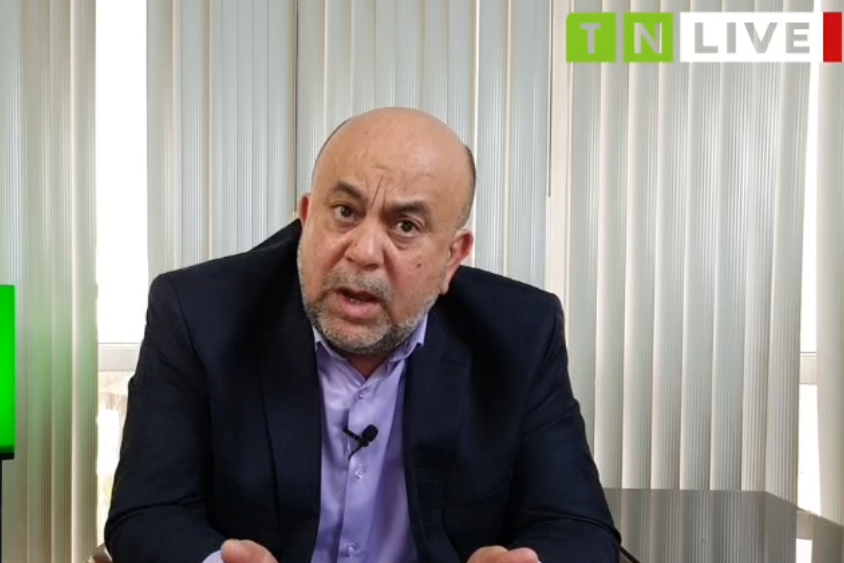 Lawyer and political activist Imed Ben Halima stated that the Sit in that he led has no relation with the one of June 14. The sit-in departure was suspended at the beginning of June and is set to resume after lifting the lockdown.

In a statement to Tunisie Numérique, Mr Halima assured that the sit-in he is inviting for does not provoke chaos nor the dissolution of the parliament, on the contrary, its demands are clear which include the resignation of Rached Ghannocuhi, establishing the constitutional court and reforming the electoral law.

Ben Halima added that the two sit-ins differ on the point of dissolving the parliament, he stressed that there no Legal mechanisms that allow demonstrators to fulfil this demand. He pointed out that even if all MPs resign then the law will mandate the 217 people that will succeed them in the electoral list. 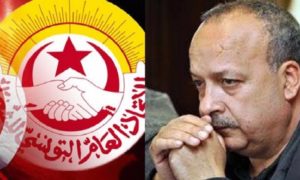