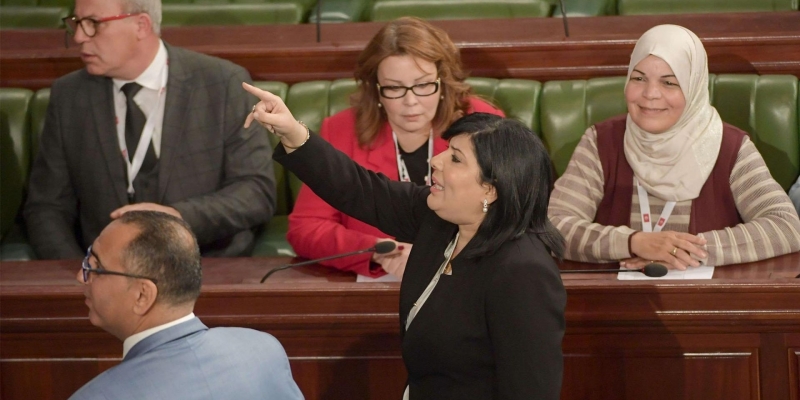 PDL leader Abir Moussi ensured that her supporters will arrange social demonstrations, which will have a great impact on the citizens, to press the dismissal of the Minister of Women, who had not moved a finger in front of the charges and humiliations perpetrated on Tunisian women, and the attack on the Burgundian societal model, as well as appeals for the transgression of the law and the Constitution with regard to the rights of women.

Moussi also called on the parliament to extend its apologizes to Tunisian woman and the prosecution to react in accordance with the measures of flagrant delicto to charge MP Mohamed Affes.