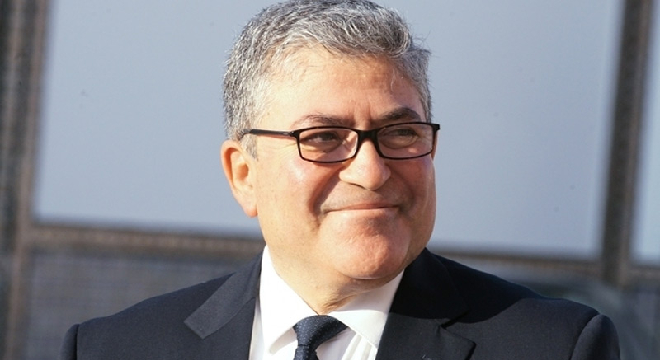 Speaking to Tunisie Numérique,Retired Admiral Kamel Akrout condemned the moral violence used by the security authorities against the peaceful sit-in held by the PDL near the parliament headquarters in Bardo.

He hinted that government authorities are utilising law enforcement to settle political scores.

Emphasizing that he does not always agree with Abir Mousi’s positions, he said defending the freedom to protest and human rights, in general, is a matter of principle.

The Tunisian people revolted against the old system because they desired a real democracy, not a purely formal democracy like the one we are observing today, he said.