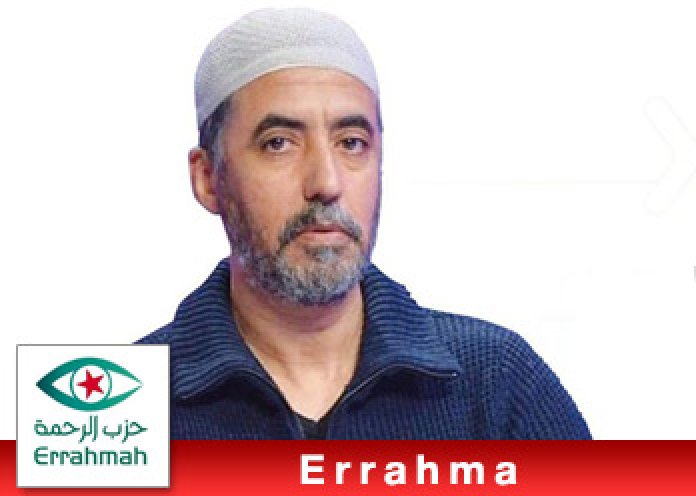 In an official statement to Tunisie Numérique Member of the Independent High Authority for the Elections (ISIE), Mohamed Tlili Mansri positively asserted that the Administrative Tribunal had deicide to overrule the ISIE verdict against Al Karama Coalition, hence Saïd Al Jaziri will promptly recover his elected seat at The House of People’s Representatives “HPR.”

The ISIE can appeal the court‘s official verdict, he added.