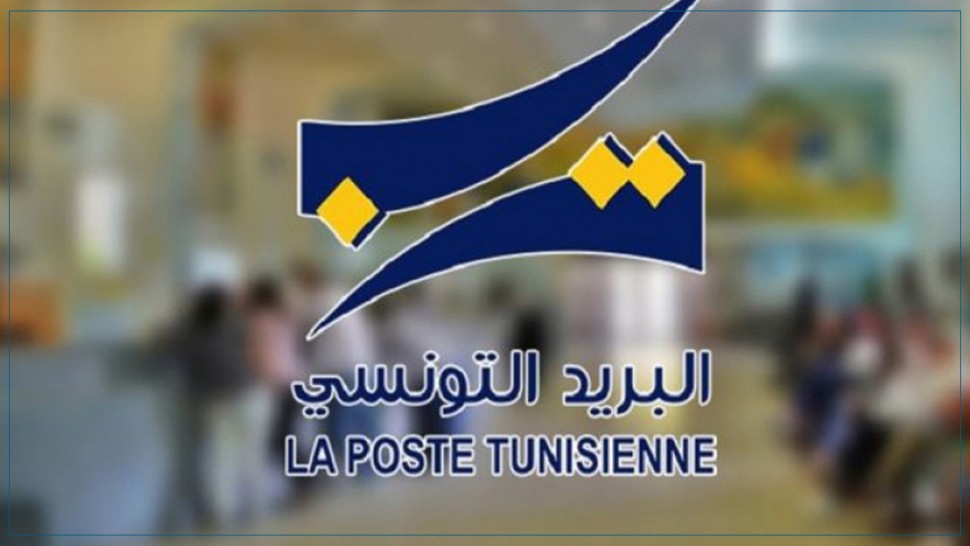 After a sudden strike had paralyzed the Tunisian post yesterday, the General Secretary of the Tunisian Post Habib Mizouni gave an official statement to Tunisie Numérique,Mizouni said that the strikes came as a response to procrastination policies exercised by the government regarding agreements with the trade union.

Habib Mizouni explained, that the Ministry has retreated signed agreement regarding automatic promotion and Certificate equivalency. He promptly proceeded to state that they further retracted primary contracts related to statutory law and companies operating illegally.

Our spokesperson pointed out that security intrusion resulted in one of the employee fracturing her arm as a negative result of being shoved.

He declared the sit-in would remain until the ministry answers their requests.