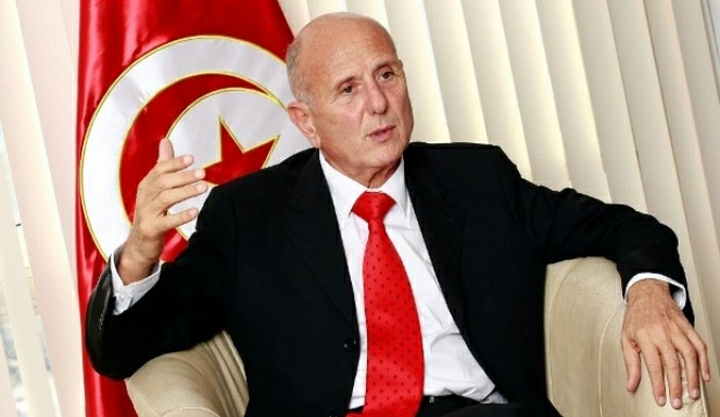 Speaking to Tunisie Numerique,Ahmed Nejib Chebbi felt that On July 25, Tunisians felt relieved for two reasons, the first is the downfall of the system and the second is the confidence they have in Kais Saied.

Nevertheless, some expectations turn out to be unachievable and this happiness will turn into disappointment according to the politician, due to the severe financial crisis that the country is encountering at the moment, but likewise because of the negative messages sent by the measures taken by the president of the Republic, in particular, the “collective” travel ban.

These measures further paralyze investment and soil Tunisia’s image abroad. This is how there was confusion between the concept of ownership and that of robbery, he added.

The dismissal of justice is not attending to the situation, according to Chebbi, particularly in connection to travel bans and the closure of the National Authority for the Fight against Corruption (INLUCC). The search of cold stores and iron warehouses, without understanding the particularities of the sectors, also transfer an alarming message, he said.

Tunisia-MP Jawhar Mghirbi announces his resignation from Parliament
Tunisia-[Audio]Imed Ben Halima: Nabil Karoui would fear the disclosure of other files
To Top