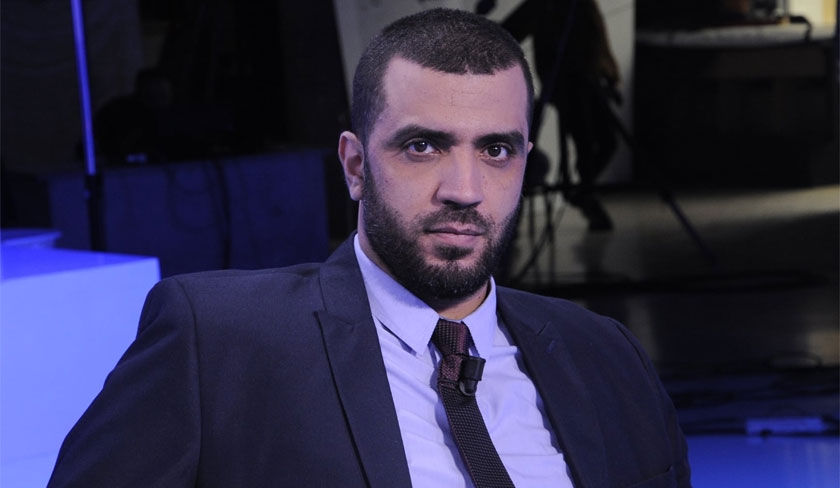 Speaking to Tunisie Numérique, spokesman of the court of first instance of Tunis Mohsen Deli dismissed the statements of MP Rched Khiari, during which the latter confirms “Rached Khiari won and justice is convinced of the veracity of his words”.
Our speaker emphasised that the Court of Auditors had forwarded to the court of first instance the file of the case relating to the suspicion of foreign financing of the electoral campaign of Kais Saied.
Rached Khiari’s video was viewed by the court as just one more piece of evidence in the context of this inquiry. The prosecution consequently called Rached Khiari to appear as a witness to examine his alleged evidence, he added.

The court has not delivered a verdict in favour of anyone. No decision can be taken while the investigation is still ongoing, he concluded.