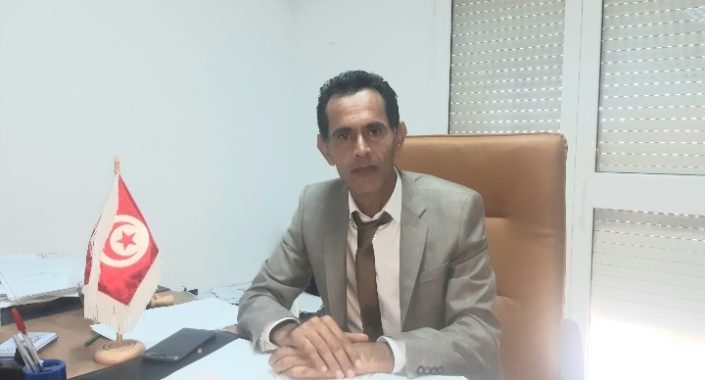 Speaking to Tunisie Numérique, spokesperson for the Sousse 2 Court of First Instance Ali Abdelmoula affirmed that the prosecution has commissioned the opening of an inquiry against the people implicated in the case of the company located in Kalâa kebira – Istalingo- (6 in custody, 3 on the run and one person who has been released).

According to the same source, the latter were accused of:

With the permission of the prosecution, the 23 central units that were in the ownership of the company workers were seized and taken to the laboratory for analysis.

Tunisia-SNJT calls on Presidency of the Republic to develop a clear communication plan
Tunisia- Theft of oxygen concentrators from Sidi Bouzid hospital: Nurse arrested
To Top