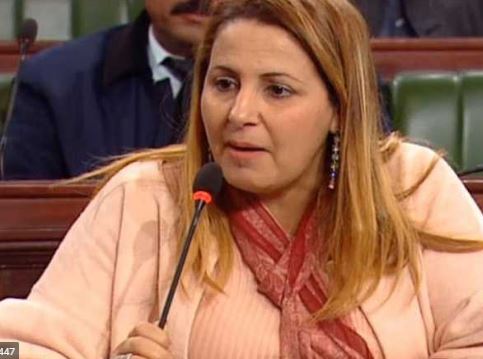 Speaking to Tunisie Numérique, Democratic Bloc MP Leila Haddad today expressed on reports that 60,000 citizens have been lifted from the list of those affected by vaccination to vaccinate members of the government and their families.

Haddad revealed her surprise at the remarks of the Minister of Health Faouzi Mehdi having asserted that the citizens were removed “by omission”.

“The vaccination campaign for the profit of the MPs was programmed for today but the Democratic bloc declined to receive its doses of the vaccine” she announced, specifying that only the armed forces and medical personnel have priority to get vaccinated.

Affirming that some MPs have been vaccinated, Haddad condemned the immoral use of vaccines.

Tunisia-Towards the publication of a list of people implicated in corruption, most of whom currently run the country
Tunisia-Ennahdha calls on its MP to apologize after vaccination overrun
To Top