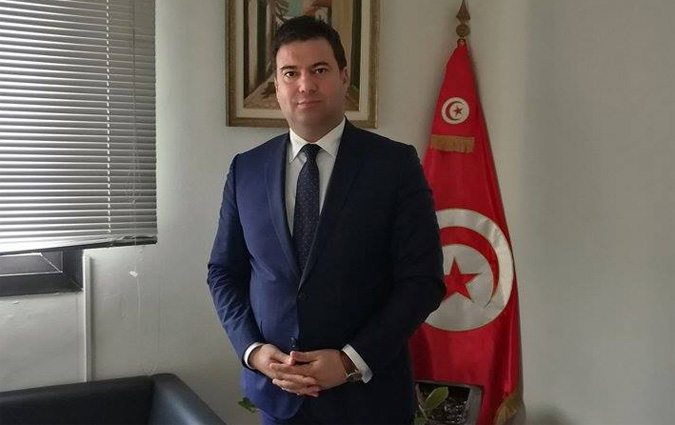 Speaking to Tunisie Numérique, economist Moez Joudi confirmed that Tunisia’s financial problem is larger and more profound than the incapacity to pay October salaries, revealing that the country is suffering today a financial hole of 10 billion dinars in the 2021 budget.

The economist emphasised the absence of the finance bill for the year 2022, particularly since the President of the Republic, Kais Saied has not halted the work of the constitution, which means that the deadlines previously approved for the tabling of the finance bill are still the same( October 15).

“Who will review the next finance law or the complementary finance law knowing that the work of Parliament is suspended? He questioned. Our speaker indicated that the State needs 19 billion dinars and this from September till the end of the year and that according to the deadlines of the Ministry of Finance, 9 billion dinars will be compensated by the recovery.

“So there is a hole worth 10 billion dinars in the 2021 budget, which is a notable amount, suddenly I wonder what are the sources that will cover this deficit” Mr Moez further pointed out that the 10 billion dinars include salary expenses for the remaining four months of the year, of which each month amounts to about 1.6 billion dinars, in addition to other expenses. Indicating that there is a really great shortage of external resources, particularly since the only possibility of funding is with the International Monetary Fund.

“Negotiations were disturbed after the July 25 measures until today. The IMF does not know which party it will negotiate with in the absence of the government, so there is no indication of any deals with foreign donors, ”he said. He further highlighted the lack of liquidity and a meaningful borrowing trend in Tunisia, which raises a big question about salaries, as the person in charge of the management of the Ministry of Finance, Ms. Sihem Boughdiri , announced that work is currently underway on the amending budget, but that it must be given to find solutions which, according to economists, can be summed up in 3 points, namely:

1- collection, which will preserve 9 billion dinars

According to him, the third solution is the most likely, estimating that loans are made from internal banks to meet the expenses of 3 months, but with a high-interest rate of between 9 and 10%, which will be later backed by the Central Bank to refinance these banks, and this solution was adopted during July, and it is assumed that it will be approved again for the payment of wages for the month of October.

However, the economist warned against this solution, seen as serious and costly and at the same time causing financial inflation.