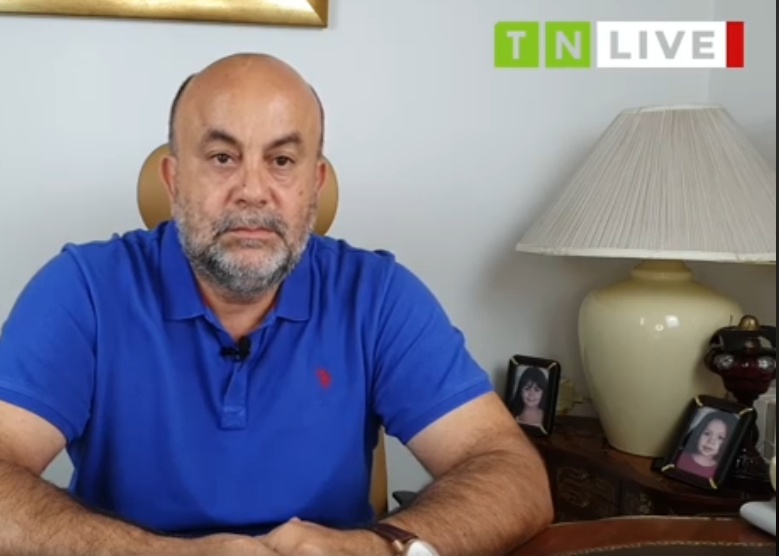 Speaking to Tunisie Numérique,attorney and political activist Imed Ben Halima affirmed that the National Committee for the Fight against Corruption “is temporary”, adding that it was set long before the 2014 Constitution under Legislative Decree No. 120 in November 2011.

“After the promulgation of the Constitution, a constitutional body to fight against corruption and good governance should have been formed and this delay is due to political disputes”, he revealed.

Mr Ben Halima estimated that this setback is “premeditated” to harass and set pressure on all the committees and provisional authorities.

“The fact that the prime minister has the authority to designate the head of the anti-corruption committee, and within the framework of the current political configuration, impairs the independence of this body,” he added.

He further indicated that the political belt of Mechichi is able today to change the head of a committee after 9 months in office to practice corruption with impunity, quoting as an example the circumstances of the sacking of the former head of INLUCC, Chaouki Tabib by former prime minister Elyes Fakhfekh, as the latter examined a corruption case in which Elyes is implicated.