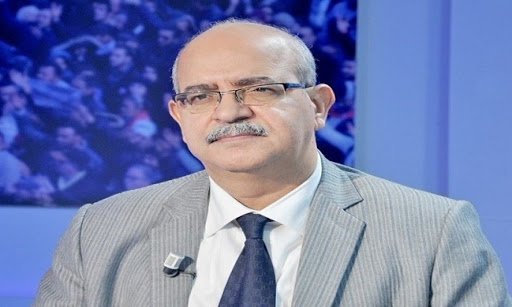 Speaking to Tunisie Numérique, Political analyst Salaheddine Jourchi stressed that the President’s speech is clearly directed at responding to people who went to protest on Saturday. The fact remains that some significant decisions have been announced, including:

The analyst further concluded that Kais Saied has already begun to implement the plan he announced before the elections, adding that this plan is inadequate with many laws in force and that if Kais Saied succeeds in implementing it. in practice, this will give surge to a new political system that is entirely different from the old one.
Partagez2
Tweetez
Partagez
+1
2 Partages

Tunisia-[Audio] Mabrouk Korchid: formation of the government does not seem to be on the agenda at the moment
Tunisia-Ennahdha against transitional arrangements
To Top