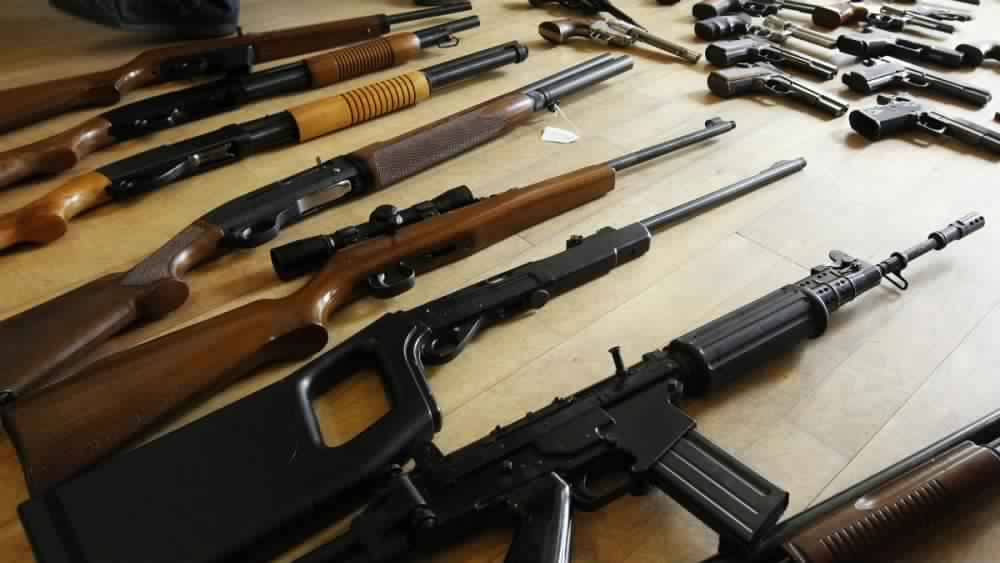 The interior ministry announced in a statement published on Saturday, May 23, 020 that a network specialized in traffic of weapons, active between the governorates Gafsa, Tozeur and Kebili was dismantled after report reached the unit of investigation and research of the National Guard of Medenine.

The ministry said that a  patrol under the investigation unit raided a house in Medenine, after consultation with the public prosecution. The raid resulted in arresting  Two people and seizing a pistol, 6 cartridges, a shotgun and ammunition.
The same patrol visited the Om Laarayes delegation, in Gafsa after coordination with the investigation unit of the National Guard of Medenine.

Tunisia- Illegal immigration boat sank off in Sfax coast, leaving 1 dead and 6 missing
Tunisia-Kasserine: He recovers from COVID-19, only to die from a heart attack
To Top