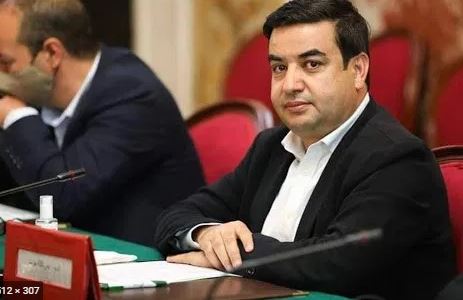 MP Ayachi Zammel related on a private radio station that he was among the MPs who conveyed a letter to President Kais Saied requesting to meet him to present him with a roadmap to resolve the crisis.

“The current Parliament has ended politically and morally however it still exists constitutionally and legislatively,” he added.

“I was among the first to support the presidential decisions adopted on July 25 to bring about reforms provided they were taken within a constitutional framework,” he said.

He pointed out that the signatories of this letter seek to transform the current situation into a real chance to establish democracy.

According to Zammel, the signatories of the initiative called for:

He added that the new government must be approved by Parliament to get the nation out of the current crisis.

Tunisia-Dismissal of the Minister of Youth-Khalil Barhoumi: Kais Saied wants to be alone and only leader
Tunisia-President Saied: It is important to form a government but …
To Top